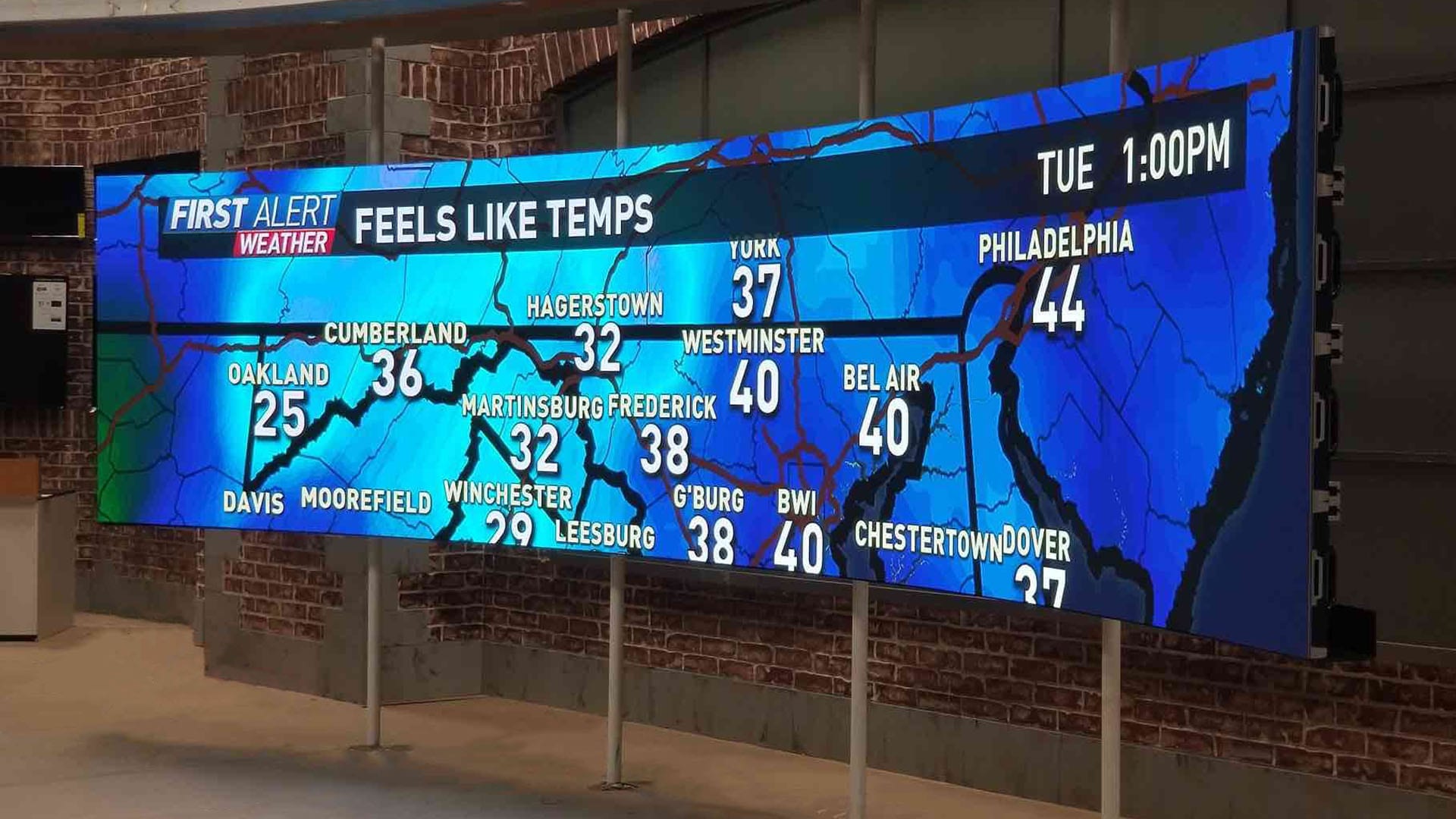 Display technology has evolved well past the bulky monochromatic displays of the early 20th century to seamless curved LED displays. Screens have improved dramatically in terms of color range and resolution while becoming sleeker and more compact. Modular LED technology makes video display available in any size from small enough to fit inside a trade show booth to large enough to scale the side of a building.

One thing that has stayed relatively consistent is the shape of display technology. Screens predominately remain flat and rectangular. Fairly recently, curved video walls became possible. Thanks to LED, these curved video displays can be seamless.

Seamless curved LED video walls come with several advantages including the ability to create a sense of depth and the capacity to adapt to various environments.

Curved LED has the ability to create an enhanced feeling of depth. Imagine a concave display. The viewer can step into the display and the video wall literally surrounds them taking advantage of the viewer’s peripheral vision creating a more immersive experience. A convex display can encourage the viewer to travel around the display in order to view the whole video. The modern audience may enjoy their screens, but that doesn’t mean you should completely discount the physical experience. Appeal to your customers in a way that engages their audio and visual senses as well as their physical sense of space.

So far we have discussed curved screens that engage audiences in a physical space, but what about screens that appear on camera? More and more TV studio set designs are using curved screens to create an appealing atmosphere. Curved screens can curve toward the talent, visually placing emphasis on the importance of the speaker.

Curved LED Displays Are Adaptable To Their Environment

Seamless curved LED screens can be built around columns, into organic flowing architecture, into desks, signage, or studio backdrops. There is no need to limit yourself to boxy layouts and straight lines. LED screens have grown thinner and more versatile. Custom LED solutions can be built to fit any space. With such a versatile display option, application is only limited by the designer’s or organization’s imagination.

LED can output high quality video even flat, curved, or custom applications. Check out our curvable UHD LED series built to look great on or off camera.

If you are still trying to decide whether to go LED or LCD for your large format video walls read this article. If you have decided on LED, take the time to consider curved LED. 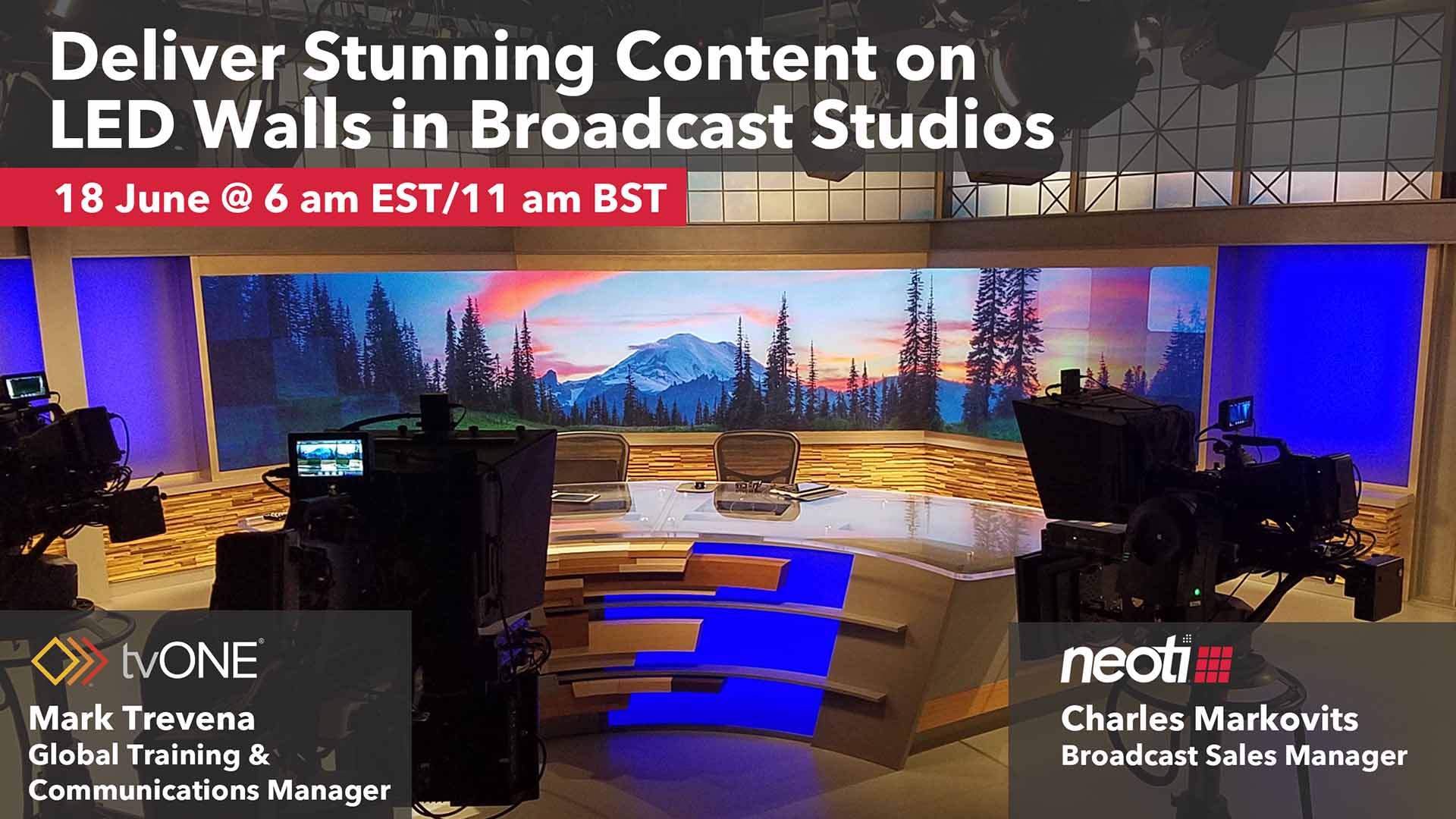