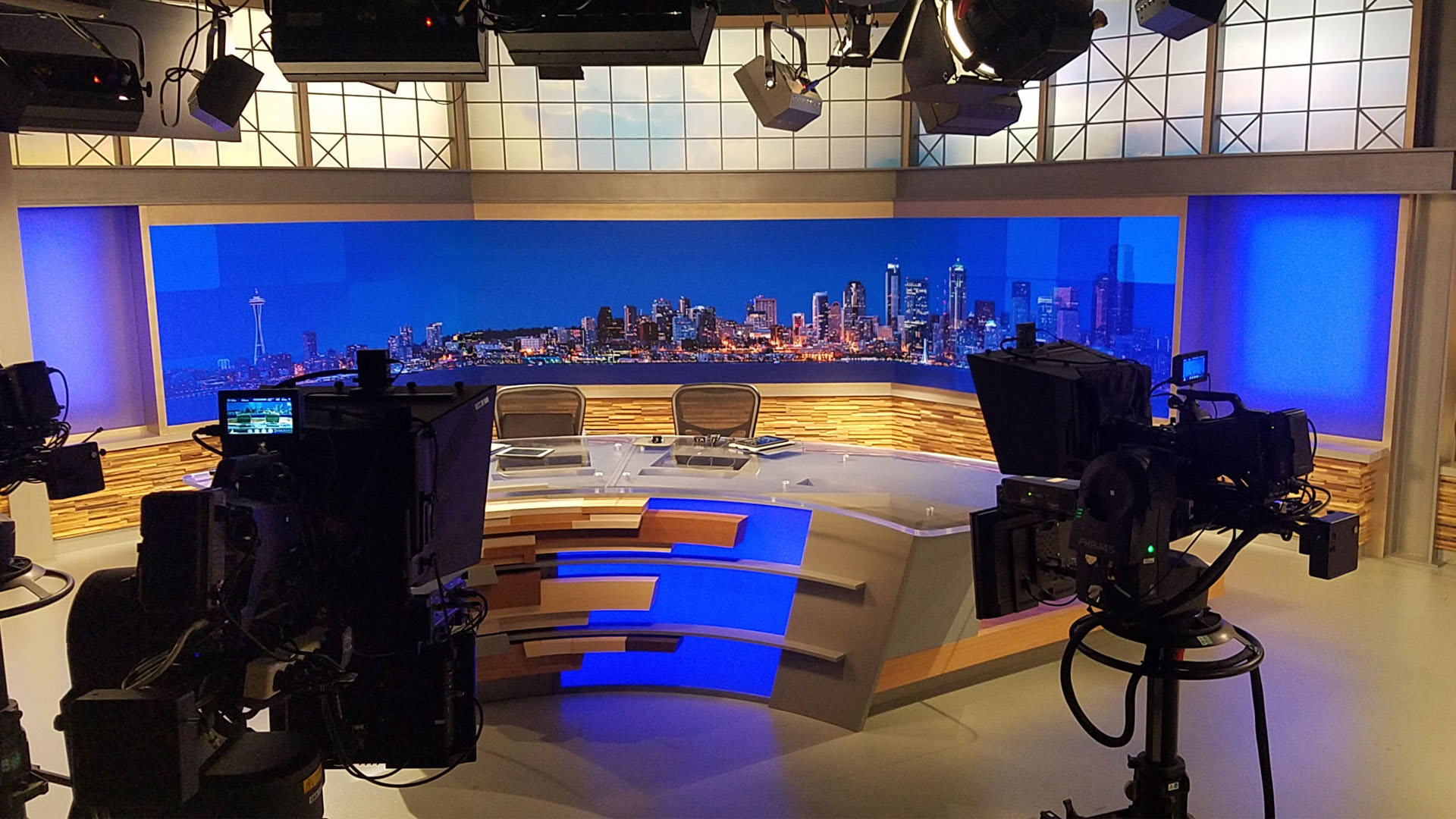 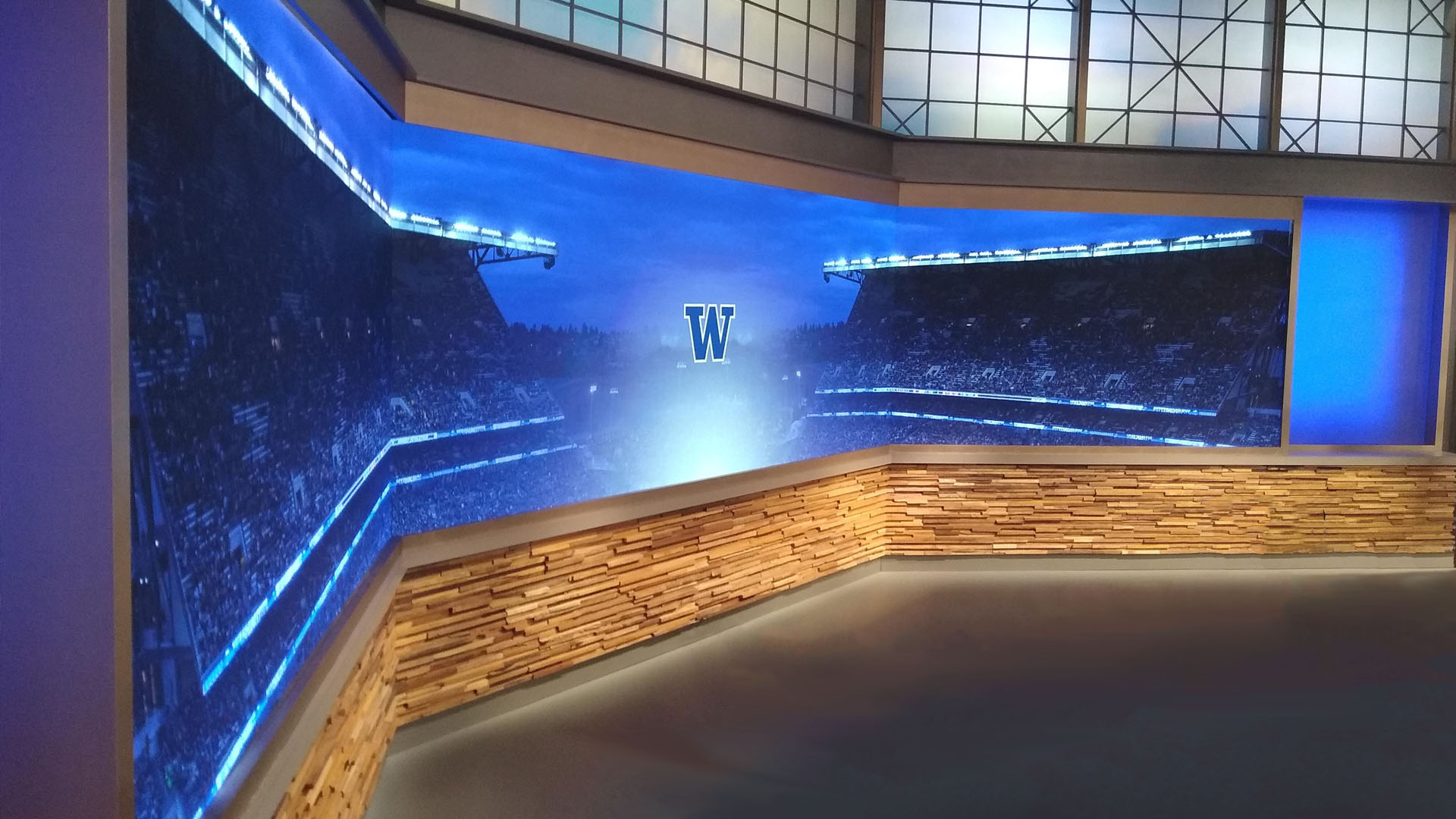 KCPQ is the Fox affiliate TV station in the Seattle, Washington market. After years of using lower resolution LED panels that were divided into three sections, the leadership team decided it was time to brighten up the space with a brighter, crisper, seamless video wall.

KCPQ needed to redesign and upgrade their studio in the competitive Seattle market. The redesign included replacement of three old low resolution LED displays to increase clarity and visual appeal to viewers.

KCPQ is the Fox affiliate serving the Seattle and Tacoma, Washington markets. The station is one of 197 stations owned by Nexstar Media Group, Inc, the largest station owner in the USA. KCPQ is one of five local Seattle OTA stations that serve multiple markets including being rebroadcast in Canada. KCPQ was recently acquired by Fox Television Stations.

As with many local TV stations, KCPQ had old, low resolution, dull LED displays stacked behind the anchor desk. Seattle is a very competitive market and every little detail is scrutinized to make each broadcast as clear and appealing to viewers as possible. A significant studio redesign was ordered to update the visual look and feel of the studio.

KCPQ went live in the new studio in November 2019 and the response has been phenomenal. The Neoti 1.8mm UHD Series panels provide sharp and bright displays to enhance KCPQ’s extensive content driven broadcast. The 26′ 8″ x 4′ 5.15″ LED display wall creates a brighter, seamless background that increases visual clarity and improves the overall aesthetics of the studio.

When you work with Neoti you’ll receive the same service and support that KCPQ experienced. We’re dedicated to working with our broadcast customers, integrators, architects, consultants, and designers to deliver the right solution. We offer installation services, extended warranties, service plans and on-site user training to ensure a successful project. 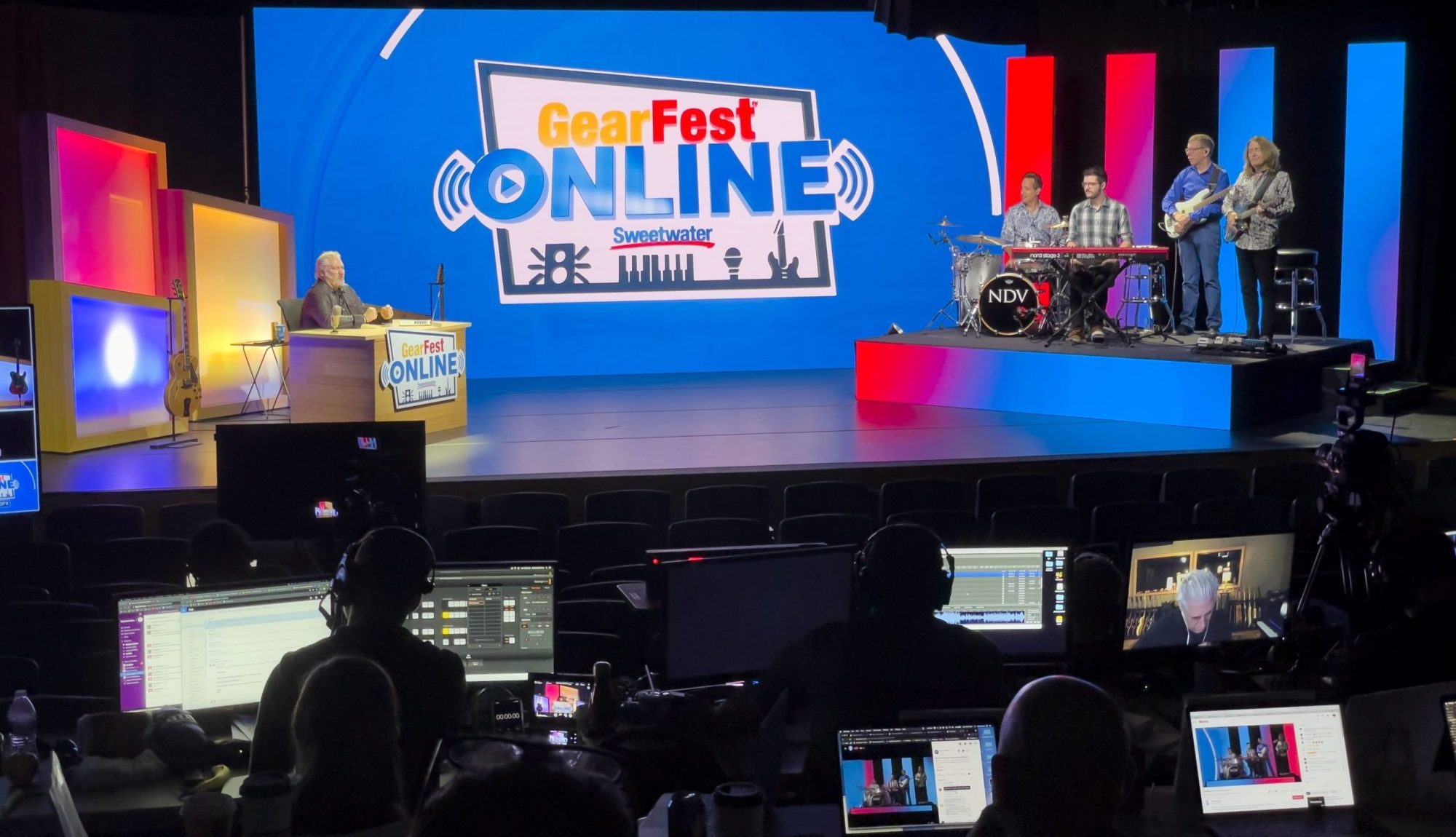 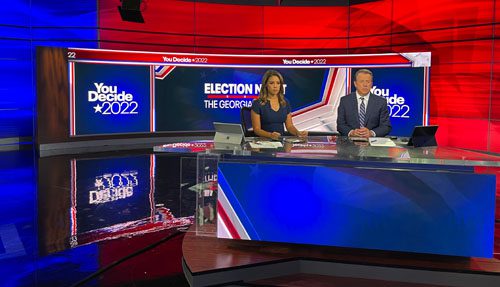