For years members of the Apostolic Church struggled with projection. Ambient lighting from windows made the screens hard to read. The Apostolic Church wanted the ability to display quality content regardless of lighting conditions. What was intended as an engagement opportunity was becoming a distraction.

“For years we had rear projection. It was great because we loved that the projector wasn’t out in front, it was behind, but due to the technology and the age of the system, it wasn’t very bright… So we went on a search just like everybody does, and we started to look at what would be our best option for projection for a sanctuary that seats around 1,500, with all this ambient light. We naturally started with projection. We went from rear project[ion] to front projection. We were surprised how much money it was going to cost us. Of course you’re paying for the screen, you’re paying for a 10,000 ANSI lumen projector or more, and it pushed us into a realm that was a little bit above what we were assuming would be our budget. We naturally began to think about our options, and we thought about what it would take to get into the LED market. We were surprised – we had priced it years before – and it was far out of our range. But the technology has changed so much that the cost came all the way down to where it was reachable from where we were with projection.”

Quality, clarity, trust, and simplicity. Those were the things Neoti hoped to deliver to the Apostolic Church. Did it work? In short – yes!

Stay Tuned: Soon we will share a video testimonial from Apostolic Church leaders. 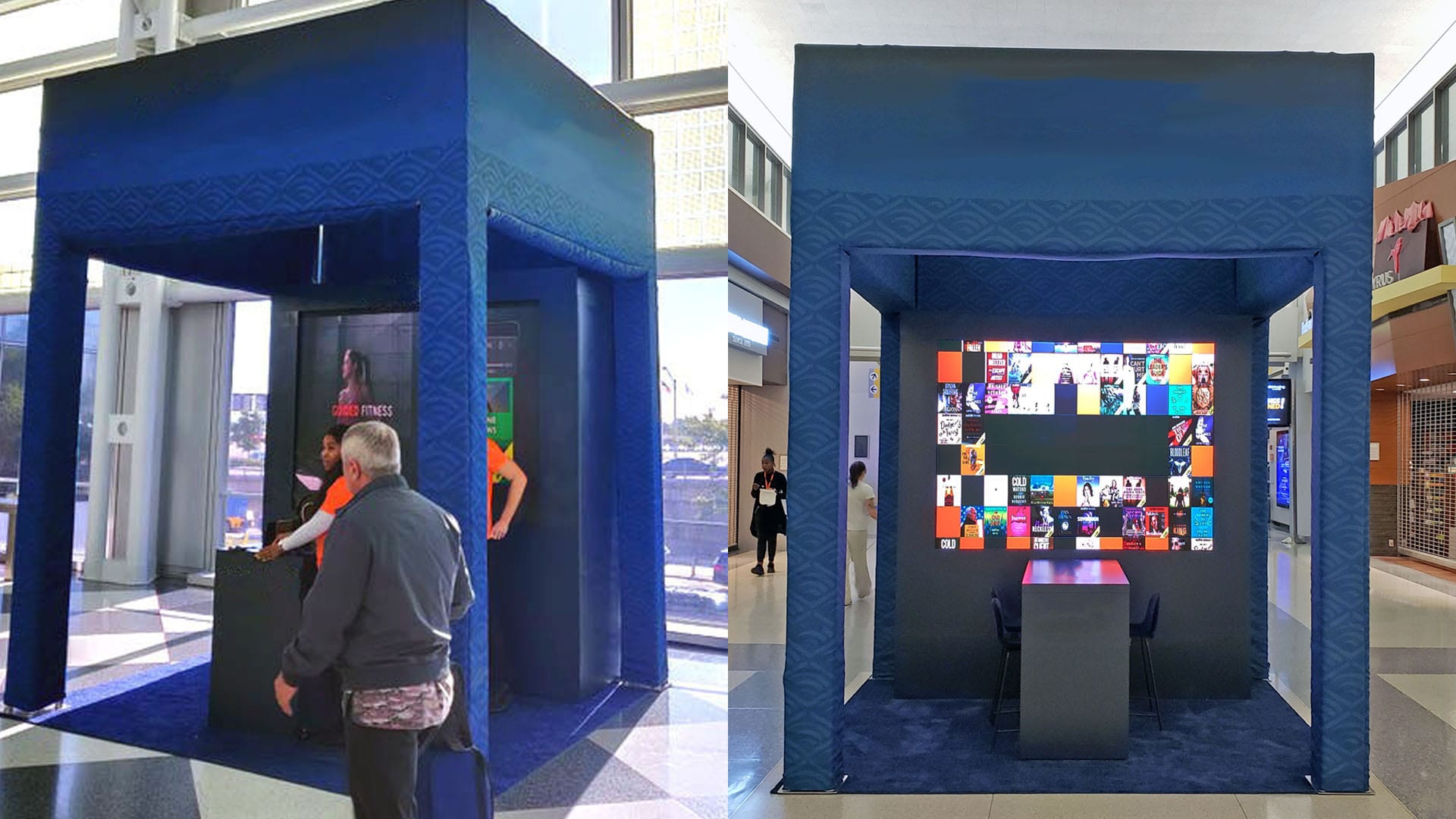 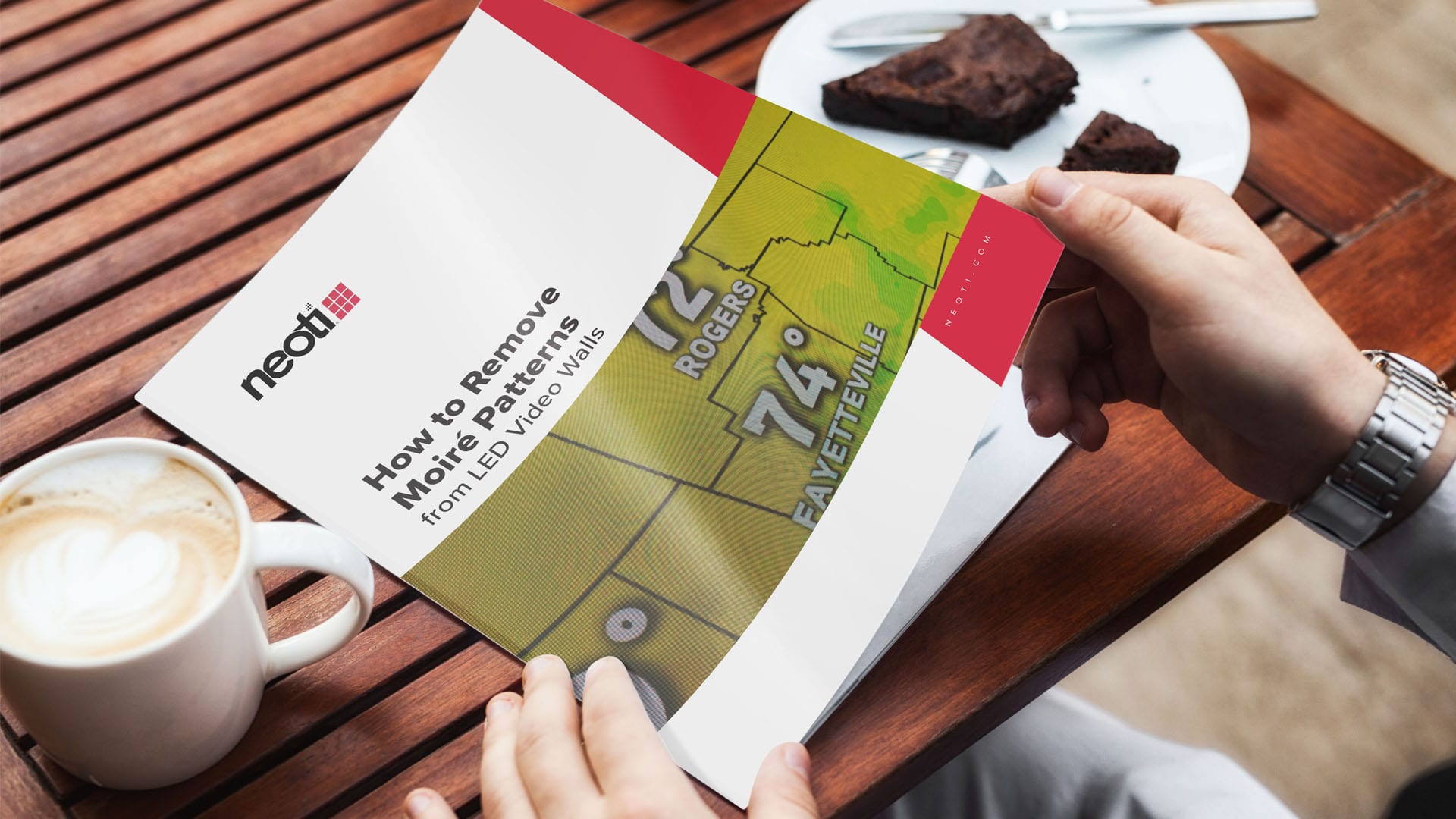 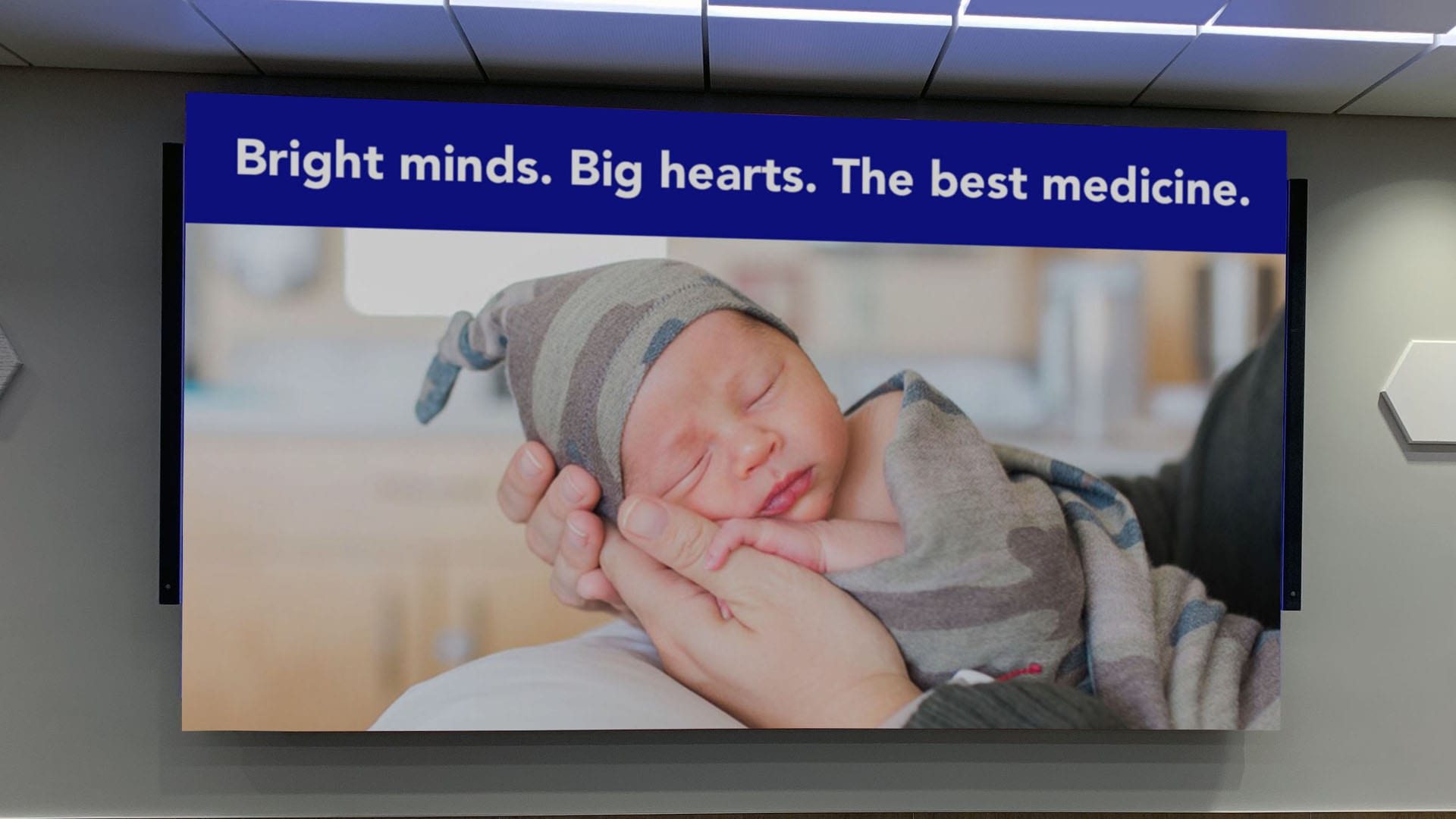