How UHD LED Panels Can Help Improve Your Next Video Shoot

How UHD LED Panels Can Help Improve Your Next Video Shoot 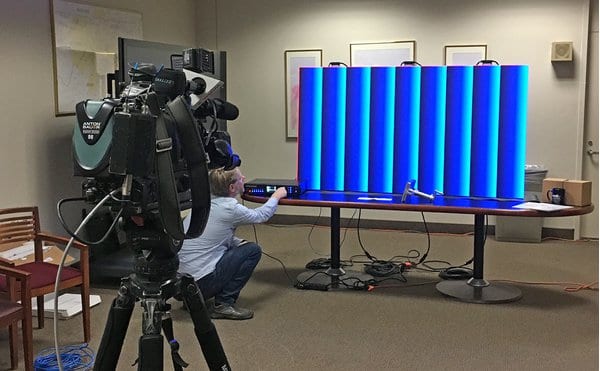 When filming events that feature lower resolution LED displays, cameras face a common problem: The Moiré Effect. Moiré is an image artifact that shows up when two fine patterns overlap at an angle. In video, it usually exhibits itself as false colors and distracting, curved lines that seem to flicker on video footage. Using Ultra High Definition (UHD) displays that have a higher resolution – due to an ultra-fine pixel pitch – can help alleviate issues with Moiré and allow cameras to capture shots of events without issue.

LED displays that may look great in person may not look as good on camera due to the Moiré Effect. The image sensors used in digital video cameras have their pixels arranged in a very fine pattern. When shooting a lower resolution LED display, the camera’s fine patterns will not line up with the pattern of the LED’s, creating the Moiré Effect. This can be a major issue for broadcasters, set designers, or anyone attempting to shoot an LED display.

How to Address the Moiré Effect

To address this issue, sometimes a camera technician will put a diffusion filter on the camera lens. Unfortunately, the filter tends to sacrifice sharpness by de-focusing the entire shot. The best way to eliminate Moiré as an issue is to choose a display with a tight enough pixel pitch to make it a non-factor. With 2.5mm pixel pitch, Moiré doesn’t show up with a straight-on still shot. However, when the camera moves or zooms in and out, it can still be an issue. A pixel pitch of 1.5mm or lower seems to be the sweet spot for eliminating Moiré.

By taking advantage of the tight pixel pitch offered by Neoti’s UHD Series Panels for your next video shoot, you can guarantee clear-cut, razor-sharp focus with little to no risk of the Moiré Effect, even when using 4K HD cameras.

Your event deserves LED displays that can be viewed without distortion, whether up close, from multiple angles, or on film. Neoti offers a multitude of solutions that provide high quality, high resolution event images. Our wide selection of fine pixel pitch UHD LED Panels that eliminate the Moiré Effect has you covered. 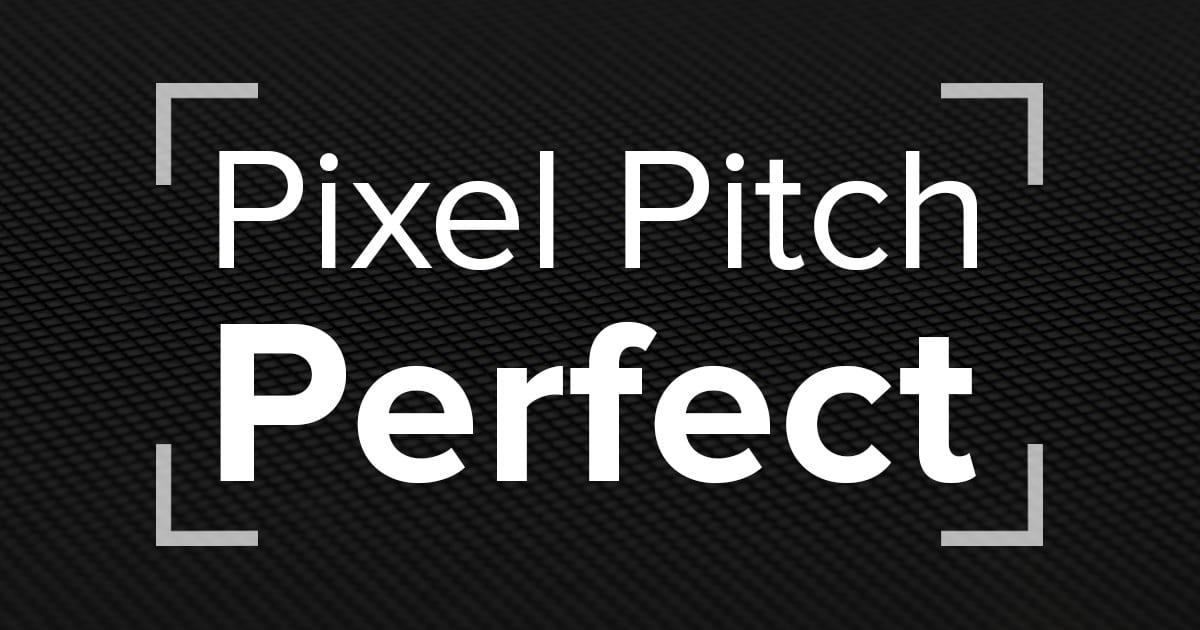 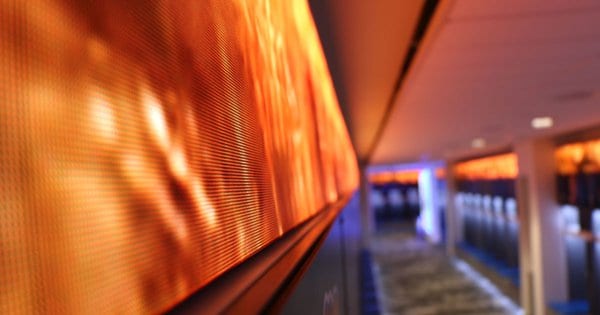 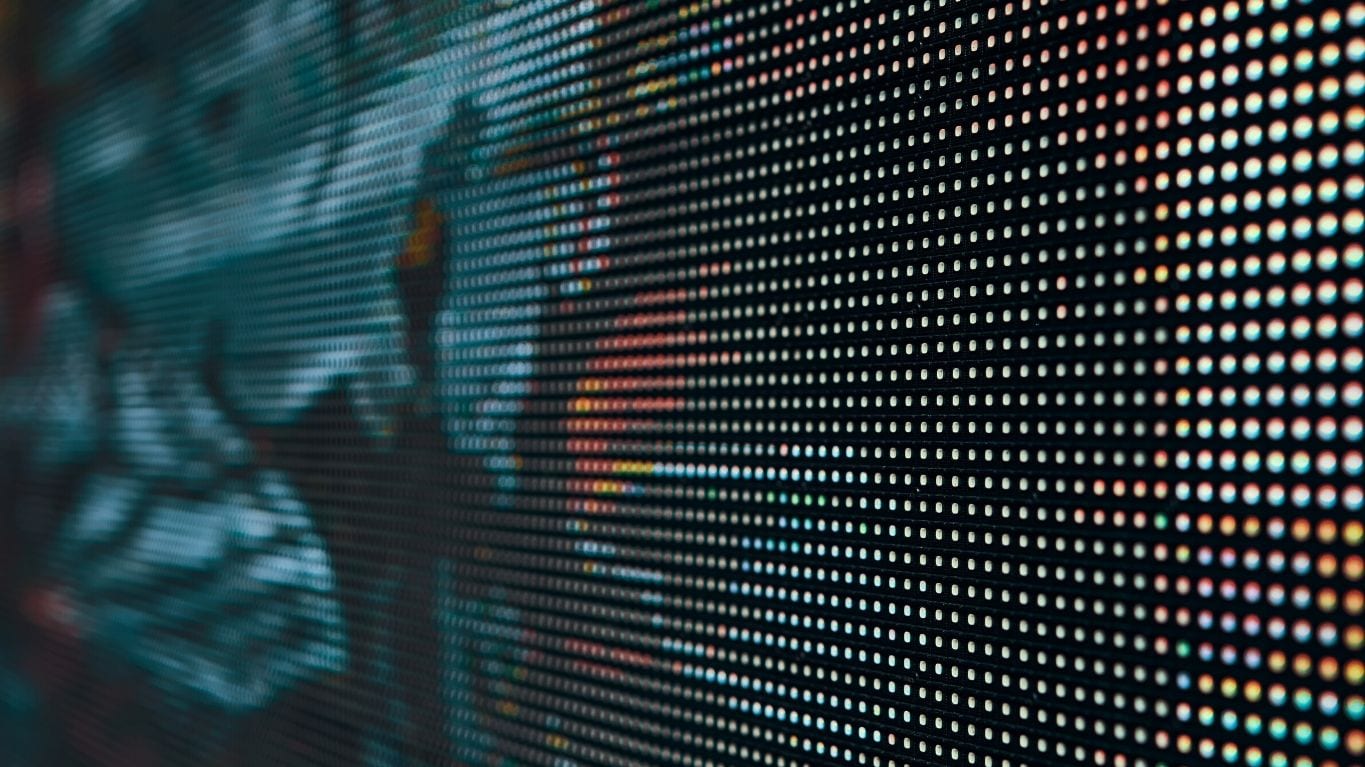 What to Know Before You Buy a Video Wall